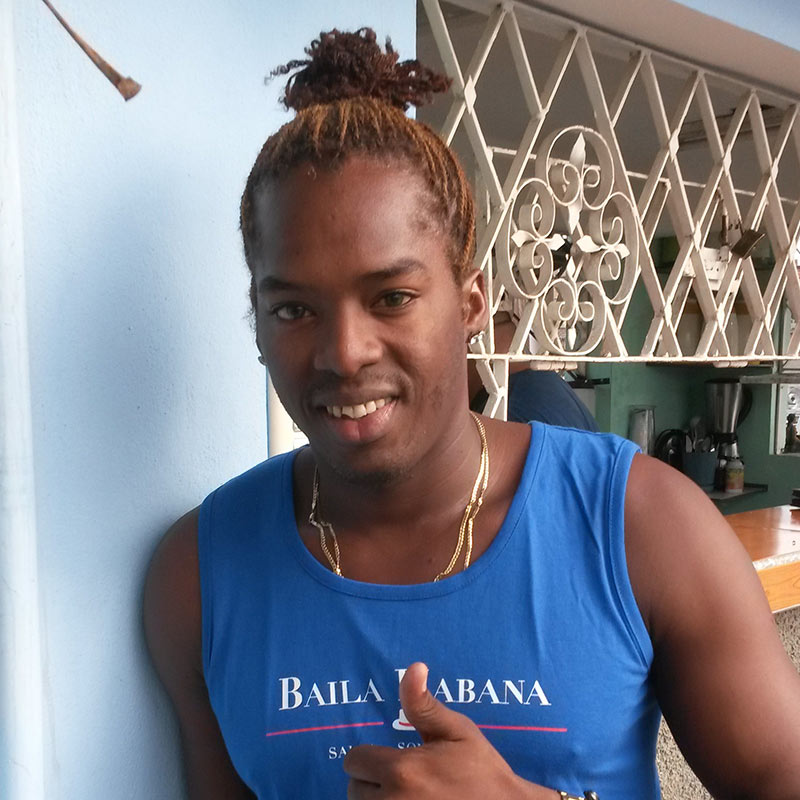 (born 1980)
Asdrubal Aguilera Garzón (computer scientist), start to dance as an amateur in 2005 what was the 1st year of his career, during his years at the university he has been part of several dance groups. In 2008 he started to dance in the dance group "All Stars". As part of this group he presented at various events in the province and beyond, since the beginning of 2010 he his a dancer of the dancing couple "EBONY" making presentations professionally in different nightspots Santiago de Cuba, such as Casa de la Trova, House of Music, Patio de Artex, Patio 2 Grandparents, Hotel las Americas Hotel Melia Santiago, receptions and activities on board Cruise, among others. Since October 2016 he is working as a teacher for Baila Habana.